The different publication types are listed according to the publication speed of the information:

Typical websites are the social media profiles or home pages of individual persons, companies, organizations, institutions and administrative bodies. Distribution of information and business purposes are typical examples of their use.

Web pages can provide immediate information about events, and can be always up-to-date. They may contain additional material related to a printed source or TV and radio programmes, news etc. 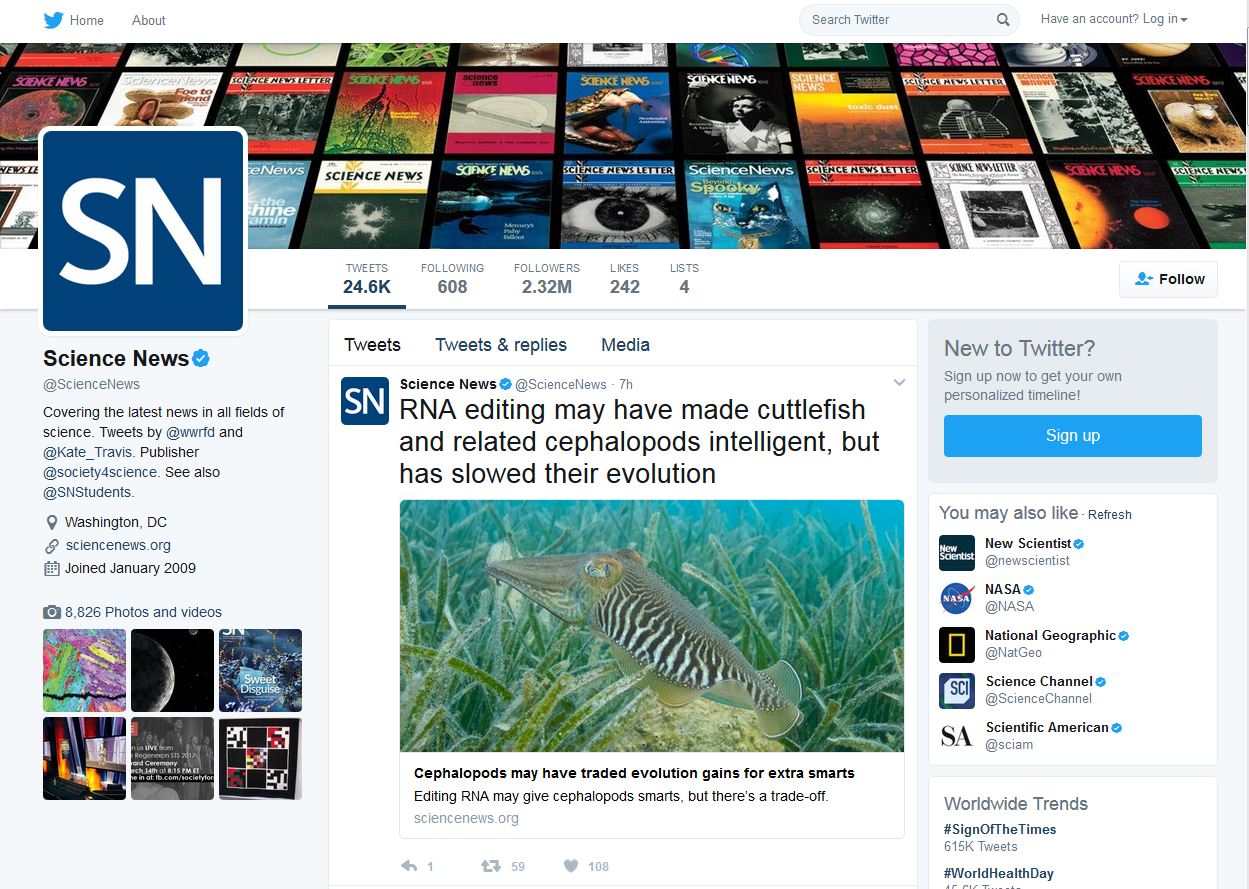 A newspaper is a publication which comes out regularly, is typically funded by paid subscriptions and advertising and can be published in printed and electronic format. It contains news and articles that report or comment on different aspects of life and society. Current events and surveys form their main contents, but in addition they contain material on culture, sport, entertainment and other topics. The distribution of newspapers can be on the national, regional or local level. 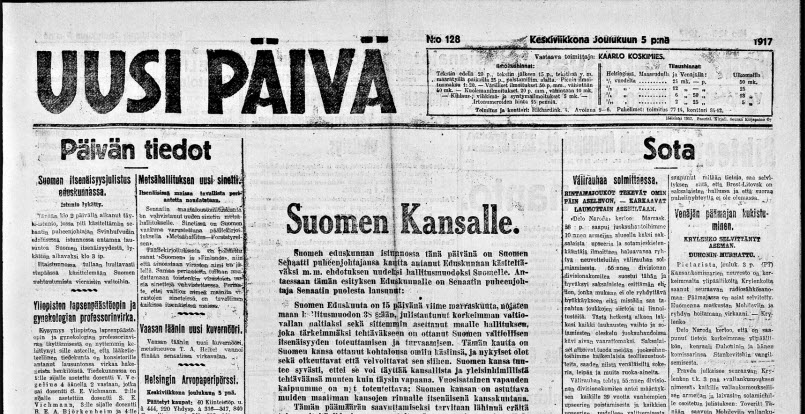 Conference proceedings is the term used to describe a publication which contains papers presented at a congress, conference, seminar, workshop or any other such meeting or training session. The publication contains the oral presentations or discussions of a particular meeting in the form of full texts or summaries. The proceedings can be published in the form of a book or a supplement of a journal. They are often called Proceedings of the International Congress/Conference/ Symposium/Colloquium/Meeting of...

Magazines are published at regular intervals and in terms of content the articles can be general, or popular scientific information, political reviews, economic or consumer information, but may also be articles related to hobbies. There is great variety in size and paper quality, or they maybe published uniquely as web publications. 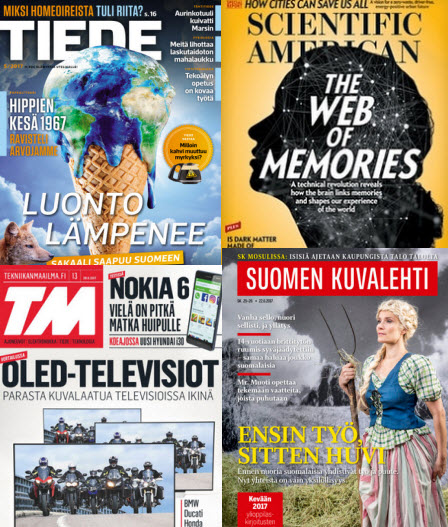 Scientific journals are the most important publication channels for scientific information. With many scientific journals, the quality is guaranteed by an evaluation policy whereby experts from the same field assess an article's contents and its publication merits. This assessment process is called a referee or peer review policy, and therefore these magazines are often called 'refereed journals'. Such journals are published regularly, either monthly or quarterly, or they may also be published irregularly, but nevertheless with some degree of frequency. The articles in this kind of journal follow an agreed structure, and they contain enough information to allow replication of the research described.

A dictionary is a kind of reference work that presents words, usually in alphabetical order, chosen according to some particular criteria. In monolingual dictionaries, explanations are given for the words; other dictionaries offer foreign language equivalents of the words.

A handbook is a kind of reference work that presents central information from a particular subject field. Handbooks are useful sources of factual information, which provide help in solving practical problems. They may contain for instance tables, constants and standards, and often they offer references to other sources of information.

A table is a numerical or other such presentation of information in a list format, usually using several columns (e.g. mathematical tables, physics and chemistry tables, statistics).

Scholarly books can be reference works or handbooks for a whole discipline or for just one particular subject area, written by one or more authors about a particular topic, or they can be composed of an array of articles which a journalist or editorial board has compiled into a book.

A monograph is written completely by just one author or a group of authors. It may also appear as a part of a publication series.

An edited scholarly book is a work that has not been written completely by just one author or a group of authors, rather the contents have usually been collected from several authors and edited. The title page of a book says 'Edited' or 'ed', or Herausgegeben (hrsg.), Redigerad (red) depending on the language of the publication.

A chapter contributed to a scholarly book/publication series as part of an edited book. An author or a group of authors write a chapter, section or an article for a scholarly book edited by someone else. The same person or a group can act both as editor of the book and contributor of one or more chapters.

The patent publications are the significant information source of the product development. The patent literature gives information about the dominating level of the technique and prevents the company from wasting resources to the overlapping study or use of the technique that has already been protected in its own solutions.

The patents can be utilised merely for the following of the development of the field of certain technique, too. The information contained by the patent literature is not usually found anywhere else.

The protection given by the patent is widely used for the protecting of the new economically significant technique. For this reason the new technical solutions and the strategy trends of companies can be often seen at first only in the patent literature. The number of the patent applications increases continuously and the number of the applications in the biggest patent office (China) was over a million already in 2015.

The patent information is necessary in several fields of the technology also in the competitor follow-up. From the patent information can be followed in in what countries or which field are the competitors' patenting active and in which direction the products are being developed. By following patent applications continuously, the companies avoid from drifting to unintentional patent offences and on the other hand, are ready to react at the competitors' claim times and offences of their own patents. 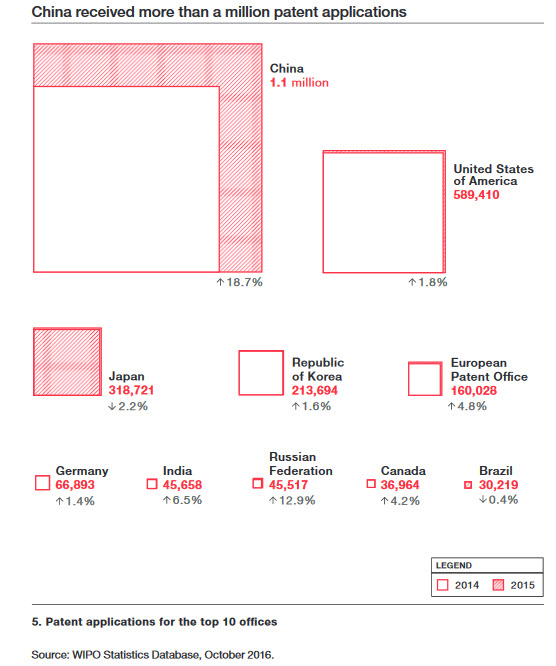