Skip to Main Content
It looks like you're using Internet Explorer 11 or older. This website works best with modern browsers such as the latest versions of Chrome, Firefox, Safari, and Edge. If you continue with this browser, you may see unexpected results.

Instructions for publishing in the series Acta Universitatis Ouluensis: Description of the Acta series

Description of the Acta series

What is published in the series
The series Acta Universitatis Ouluensis publishes doctoral dissertations and other original research papers, brief general surveys and other comparable material that fulfil the requirements of a scientific publication. The series also published compiled works, such as conference publications and festschrifts. The Acta series is divided into eight subseries, each with its own series editor appointed by the faculty in question. The publications are published in both print and electronic form, and their layout follows the requirements of the series.

Doctoral dissertations
For doctoral dissertations the author submits the required material to the editorial office no later than five weeks before the public defence. Holiday periods must be taken into account in the schedule. Manuscripts are not accepted in July, which means that if the public defence is scheduled to take place in July-August the process must be concluded by Midsummer. It is also advisable to set aside more time for the editorial process at the turn of the year.

The publishing process can start only after the doctoral training committee has granted the doctoral candidate permission to publicly defend her dissertation.

Since doctoral dissertations are not peer-reviewed, the expert opinions of the preliminary reviewers are sufficient for starting the publishing process.

Publications published in the Acta series are available in both print form and in electronic form in the University of Oulu open access repository Jultika.

Send the permissions and pre-examination the publications before 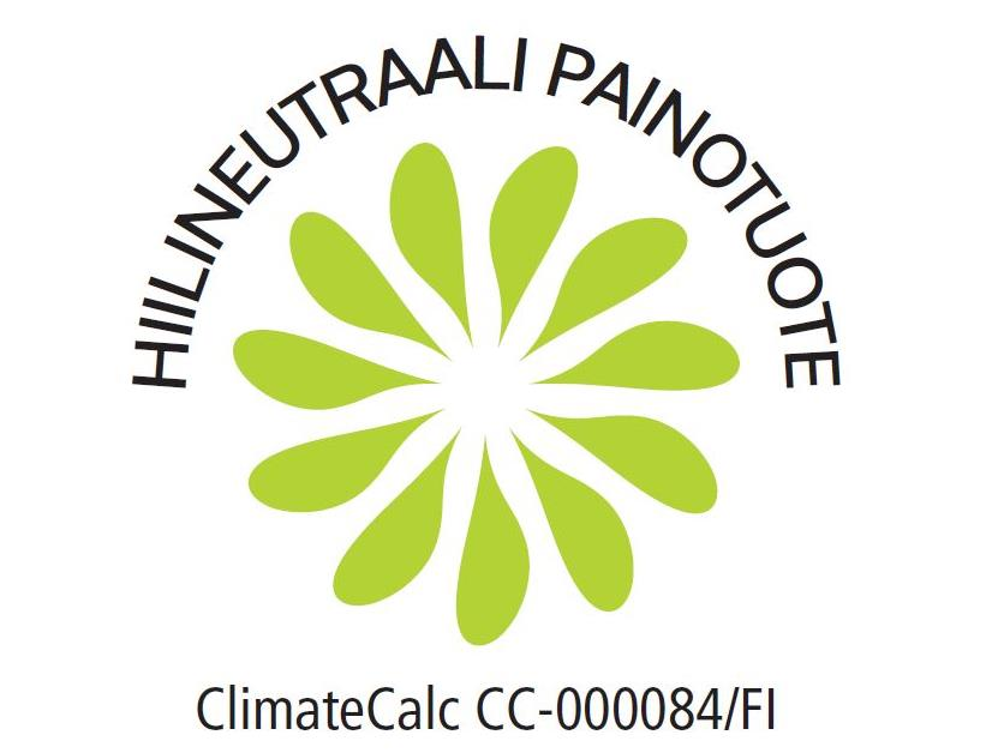